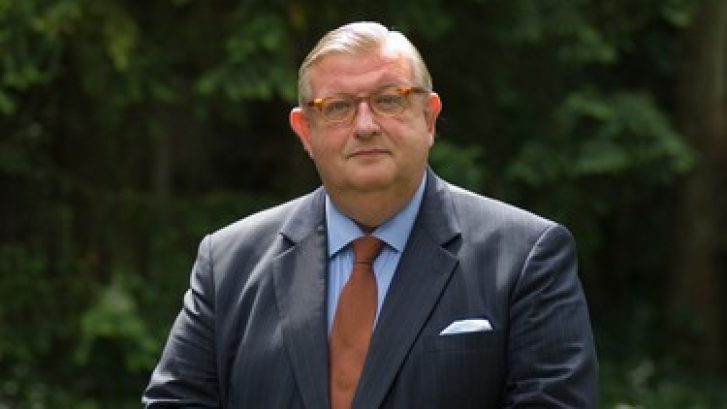 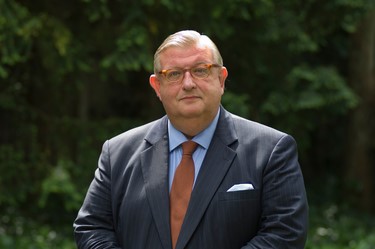 Henry Keizer, President and CEO of ‘the Facultatieve Group’ passed away completely unexpectedly on the 5th October 2019.

In 1996, Henry Keizer was approached by the then Supervisory Board of ‘the Facultatieve’ and invited to manage and develop the organisation – which was derived from the Royal Dutch Cremation Society (established in 1874) – in line with the international ambitions. Two years later, he became President and CEO of ‘the Facultatieve Group’ which, under his leadership, grew into a leading and well respected international organisation with branches all over the world.

He held the position of President and CEO of ‘the Facultatieve Group’ for more than 20 years. During those years, the Group has enjoyed enormous growth both nationally and internationally.

The number of cemeteries and crematoria within our group, in the Netherlands has expanded, and now includes three crematoria in Germany. Under his leadership Facultatieve Technologies (FT) has also established a strong and respected position worldwide.

Henry Keizer was passionately involved in a number of international organisations and had a particular soft spot for his charitable organisations and was always willing and ready to give advice and guidance to young people.

In Henry Keizer, we have lost a striking man with a charming personality, enormous knowledge and amazing managerial qualities. But it was particularly someone with great energy, enthusiasm, good humour, warm friendship that will be genuinely missed.

We have received countless messages of sympathy from organisations around the world of his unexpected passing and these sentiments are perhaps best expressed in an online forum in the funeral sector which simply said; ‘Rest in peace beautiful person!’.