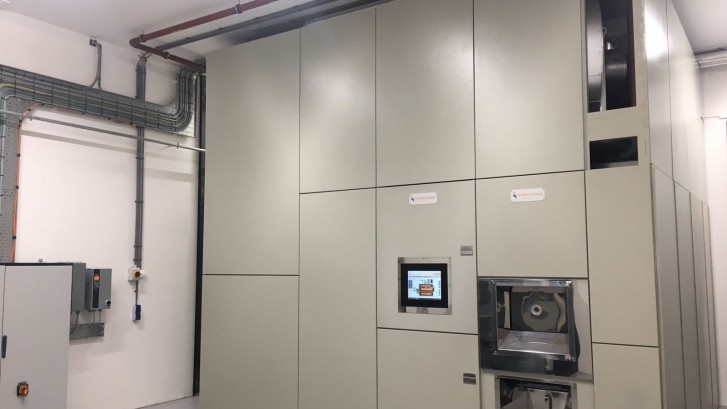 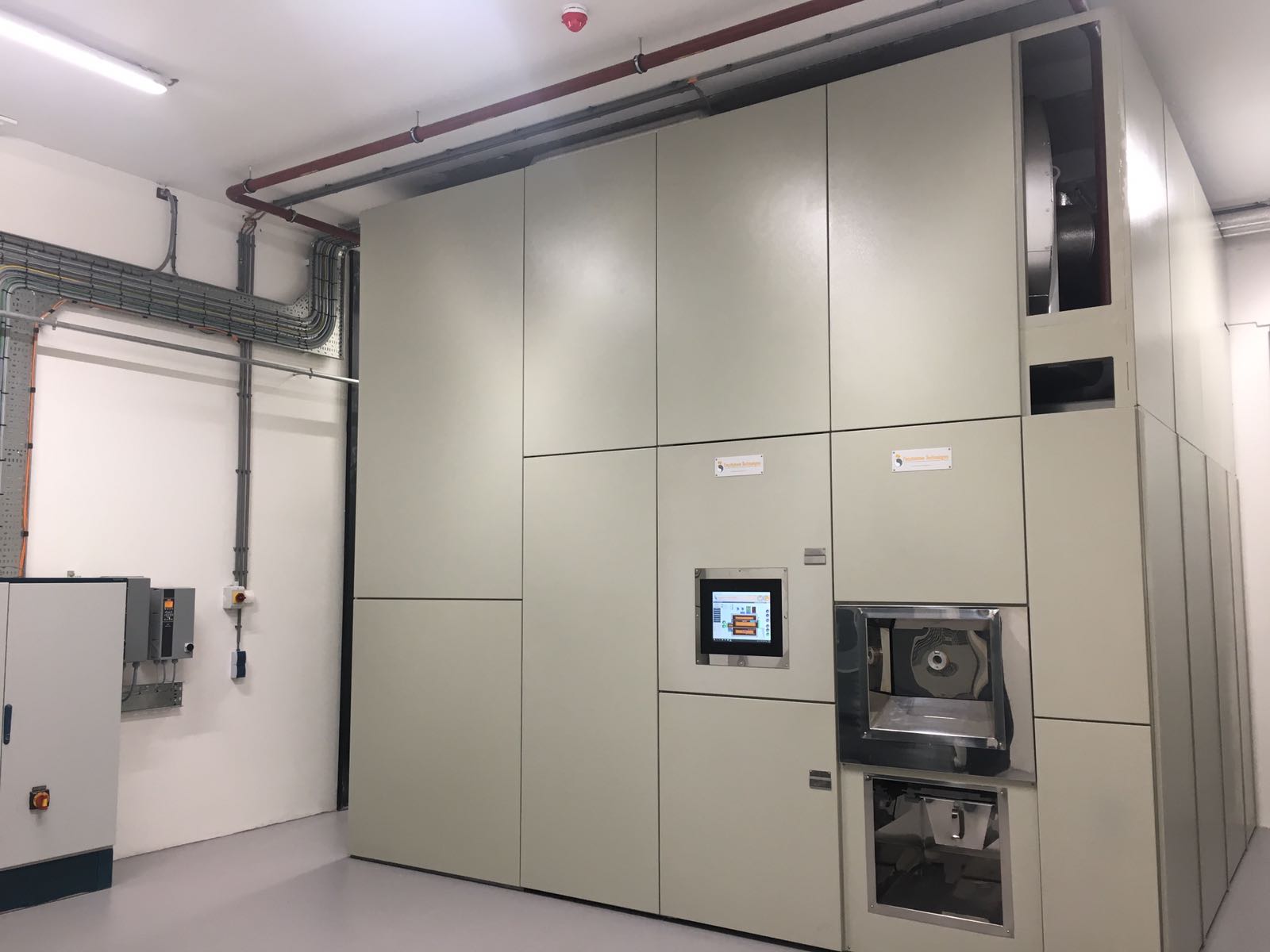 A fully automatic insertion trolley was also fitted. To process the ash, the crematorium opted for a High Speed Cremulator, a PLC-controlled ash grinder that directly separates the ash residues from any metal objects. Combined with the powerful Ash Transfer Cabinet, any dust which may be released is directly extracted.