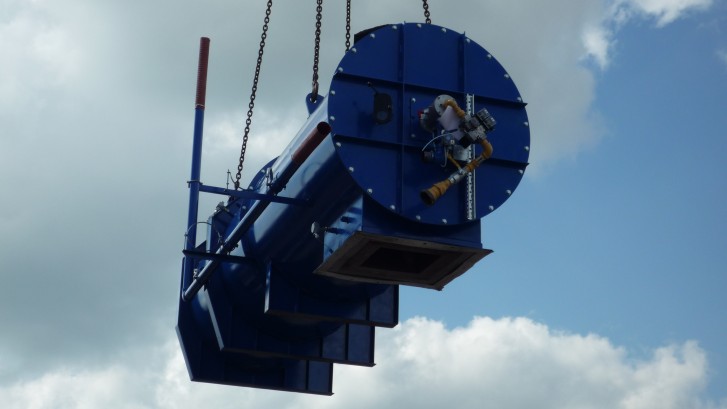 At the end of May 2015, FT delivered a fully automated FT 150-3D animal incinerator to the brand new funeral centre of SHCN pet funerals in Nootdorp (in the west of the Netherlands).
This incinerator, specially developed by FT to cremate small pets, has three separate chambers, allowing three individual cremations to be carried out at the same time. Demand for the individual cremation of small pets continues to increase in the Netherlands.

Installation of the unit will be completed over the coming weeks, then the refractory will be dried out and the equipment will be commissioned and set to work. The expectation is that the system will be fully operational by early July. SHCN’s new centre in Nootdorp will then have the most advanced system in this segment of the market in the Netherlands. FT is also installing a ‘High Speed Cremulator’ and an ‘Ash Transfer Cabinet’ at the pet-funerals centre for fast, efficient and environmentally safe ash processing. 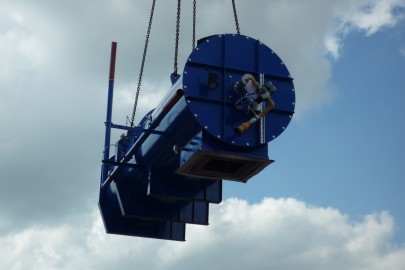